To know how Sahara Scam first came on Radar of Securities and Exchange Board of India (SEBI), we will first understand about the IPO and DRHP. 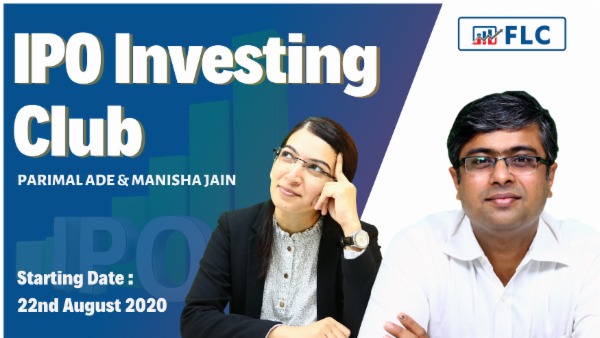 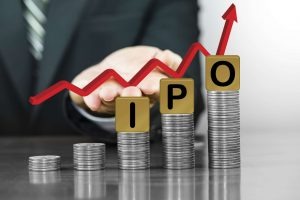 When a company raises money for the first time via the stock market, it is called Initial Public Offering (IPO). And that is preceded by seeking approval from SEBI. For this purpose, a company has to submit a Draft Red Herring Prospectus (DRHP) to SEBI. What is Draft Red Herring Prospectus? It is a kind of bio-data of a company that contains almost all the details about a company. After this, SEBI analyses the DRHP of the company and decides whether to grant approval to that company or not. 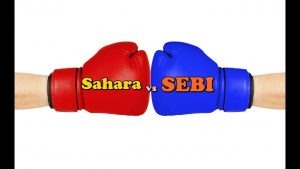 On 30th September 2009, Sahara Prime City (A company of Sahara Group) filed a DRHP with SEBI for its IPO. While analysing the DRHP, SEBI detected some error in the fund-raising process of the two companies of Sahara Group (Sahara India Real Estate Corporation and Sahara Housing Investment Corporation). During that exact period, SEBI received complaints on 25th December 2009 and 4th January 2010 that SIRECL and SHICL are issuing Optionally Fully Convertible Debentures (OFCDs) and raising funds in a wrong way. Because of these complaints, SEBI’s doubts were proven right.

Consequently, SEBI started investigating these two companies and asked Sahara India Group for clarification regarding their method of fundraising. That’s when SEBI learnt that SIRECL and SHICL have raised around Rs. 24000 Crores from 2-2.5 Crores investors via OFCD. SEBI claimed its jurisdiction and objected on why Sahara has not taken permission from it. Sahara claimed that the said bonds are hybrid product, thus does not come under the jurisdiction of SEBI, instead is governed by Registrar of Companies (ROC) under Ministry of Corporate Affairs, from which the two companies of Sahara has already taken permission and submitted the DRHP with ROC before issuing the bonds. SEBI in return ordered Sahara’s two companies to stop raising money via OFCD and return the money to investors with 15% interest. Sahara approached Allahabad High Court challenging the SEBI’s order. In December 2010, Allahabad High Court restricted SEBI’s order. In April 2011, Allahabad High Court cancelled the mentioned restriction and the case eventually came to the Supreme Court of India.

Reports also suggested that between the time that SEBI first initiated the inquiry and Roy’s eventual detention, there has not been a single instance of an investor in either of the two Sahara firms actually filing a police complaint or going to court. However, this also points out the possibility of large scale money laundering by the Sahara Group to hide black money. The Group has failed to satisfy the Supreme Court’s order to provide evidence of the source of funds used to make the claimed return payments. 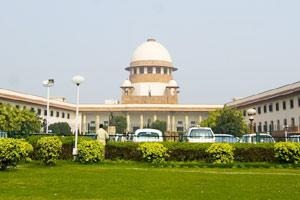 In August 2012, the Supreme Court asked both the companies to deposit the money of OFCD holders with 15% interest within 3 months, with SEBI. They were also asked to submit all the details of OFCD holders to SEBI so that SEBI can assure that the money reaches the investors.

During 2013, Sahara sent 127 trucks containing cartons full of details about OFCD holders to SEBI office. SEBI rejected the second batch of files because the trucks reached after office hours, which as per Sahara contained 25% of the investor information. SEBI realised that the files do not contain proper and complete details about the investors. It was doubted to be a case of money laundering.

Sahara failed to submit money with SEBI with 15% interest within 3 months. Supreme Court ordered Sahara Group to make payment in 3 instalments. Sahara paid the 1st instalment of Rs. 5120 Crores, but not the other 2 instalments and claimed that they’ve already made payment to the investors.

By this time, both the Supreme Court and SEBI started considering it a case of money laundering. Consequently, they started freezing the bank accounts of Sahara India along with their assets. On 26th February 2014, the Chairman of Sahara Group, Subrata Roy was arrested upon the orders of the Supreme Court. In November 2017, Enforcement Directorate charged Sahara Group with the case of money laundering. Sahara Group has had a shady business for a long time. But this time, they’ve finally been caught in sight.

This is the full story about the Sahara Scam. This was not for the first time that Sahara Group was caught in conducting illegal activities. In 2007-08 subsidiary of Sahara Group SIFC or Sahara India Financial Corporation was banned on issuing fresh deposits by RBI since it was caught doing unethical activities. But Sahara didn’t learn from it and finally ended up doing a huge scam. Hope you like the article, please share it with your friend also. If you have any doubt at any point please ping in the comment section. We are more than happy to respond. 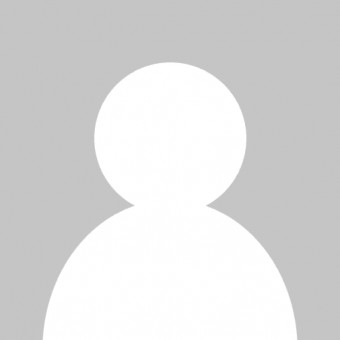